ONTINYENT The capital of the White Valley

With more than 35,500 inhabitants, Ontinyent is the largest municipality in the Albaida Valley. Industrial, enterprising, fighter, full of booths, lover of Christ of the Agony and of the Purísima Concepció, of the Bull with Rope, of coca de feria, of Pozo Claro, of San Esteve, Ontinyent has plenty of reasons to visit it , but at your discretion we let you choose the ones you prefer to make your stop in the capital of the Albaida Valley an experience. To help you choose, we highlight three: the medieval quarter of Vila, the musical compositions dedicated to the festivities of Moors and Christians and the baked rice. There are three reasons to visit Ontinyent that will help you discover many more by yourself, if you have not already done so.

Ontinyent is located in the region of the Albaida Valley,  in the center of the most western part, surrounded by good farmland and on the banks of the Clariano River -Ontinyent River. The human occupation of its territory is documented since prehistoric times. Are known some sites from the end of the Neolithic period, such as the Arenal de la Costa, as well as numerous towns of the Bronze Age, among which Cabeço de Navarro stands out. There are also others with Iberian remains. From the Roman era is known the existence of several small-scale agricultural settlements, scattered throughout the territory, most of them starting around the time of Augustus in the first decades of the first century BC, some of which only lasted until the middleend of the second century AD., while others continued, surely, until the fifth century AD. Even so, none of the Roman settlements known so far is located in what will later be the medieval urban center of Ontinyent, known as the Vila, even though, there must have been one nearby because it is one of the most fertile sectors and the best lands of the term. In fact, the name of Untinyân itself, clearly pre-Islamic, is surely the one that has survived a name of Latin origin. In this sense, surely it is necessary to emphasize the recent discovery (and partial excavation) of what would be an extensive Roman site in the Llombo -zone( the current sports center), of long chronological durability. The remains of an extensive late-Roman,Visigothic, cemetery have also been archaeologically documented  in the Bancal del Cel (the Calvo House), about 2 km south of the medieval urban center, with about a hundred tombs, approximately of the VI century AD.

Of the first centuries of the Andalusian period -the al-Ándalus( name given to the peninsula during Islamic rule) there is little information, since there is very little material evidence or, at least, we ignore it. It would be at this timeshortly after when an important population nucleus was established in the Castellar, about 3 km to the south, bordering Bocairent, in a steep place with a long wall that would last until the beginning of the 11th century, (the end of the Umayyad Caliphate). Spread by the territory, there were  a series of farmhouses, of diverse chronology, of which only some of them, (contemporaries to hisn Untinyän and that will remain until the moment of the conquest), are mentioned by the documentation, as for example Iel·las -Morera-Benarrai. Also belong to this Andalusian period, groups of inaccessible artificial caves (caves-window )  the windows of Pou ClarCovetes dels Moros (moorish caves), existing in the ravines between Ontinyent and Bocairent, destined to communal barnswarehouses of some security Andalusian peasant communities, probably of Berber descent. However, the old urban center of Ontinyent -the Vila- is documented since the eleventh century, in which it is cited by Ibn al-Abbar as the birthplace of the al-Untinyani poet . In the 12th century, al-Idrisi cites the castle of Ontinyent (hisn Untinyân) as a stage on the road from Murcia to Valencia. The numerous mobiliars findings - ceramics etc. - coming from the archaeological excavations in the Vila, document quite well these final centuries of the Islamic domain. Even so, there are few structural remains that have survived. When it was conquered by the Christians (1244), its municipal area was very broad, since it included Agullent (until 1585), as well as the departure of the Alforins, granted by Jaume I (1256) and converted into a municipality in 1927. Was Villa Royal with right to vote in the courts of the Kingdom, although for some short periods belonged to people of the royal family (the infante Pedro, Ramón Berenguer) or the nobility (the Vilaragut), etc. With Villena it  had numerous lawsuits on the question of territorial limits. During the Germanías (1522), the lieutenant and count of Melito occupied the population, (after the reialistas took refuge in the top of the city,) and made a great number of prisoners, who used hostages to free his brother, the Marquess of Zenete, secluded by the agermanados in the castle of Xàtiva. Another remarkable fact of its past history was the plague of the year 1600, which severely affected Ontinyent and caused great mortality. The city also actively participated against the rebellious Moors  who occupied the Mola de Cortes, as a result of their expulsion, at the beginning of the XVII century, as well as, a century later, in the War of Succession, lost in Almansa in 1707. In the city and in the surroundings there were combats during the War of the French and the carlinas wars. The title of city was granted in 1904 by  Agustí Ribera (Archaeological Service of Ontinyent). 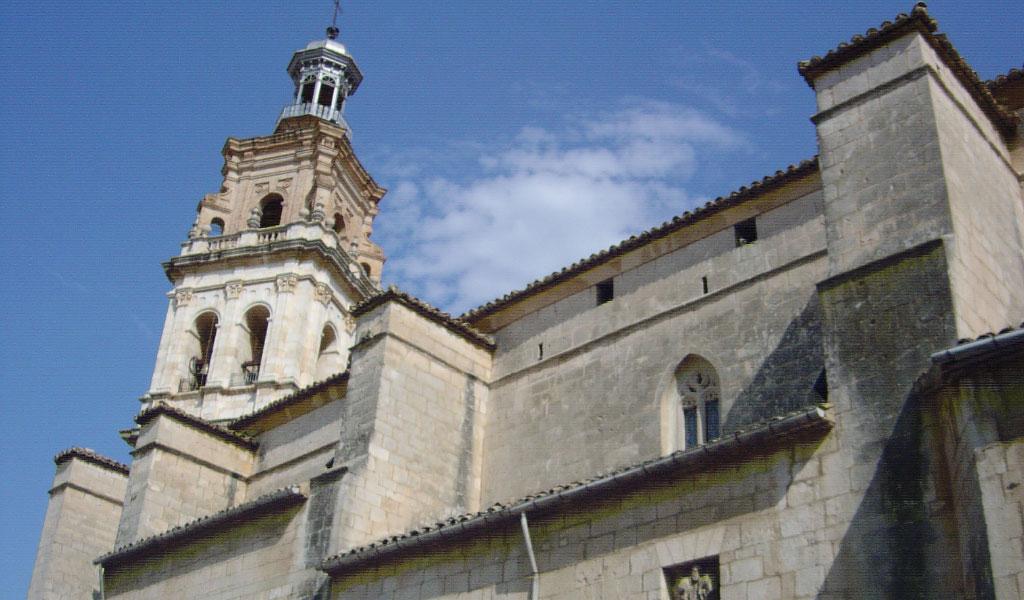 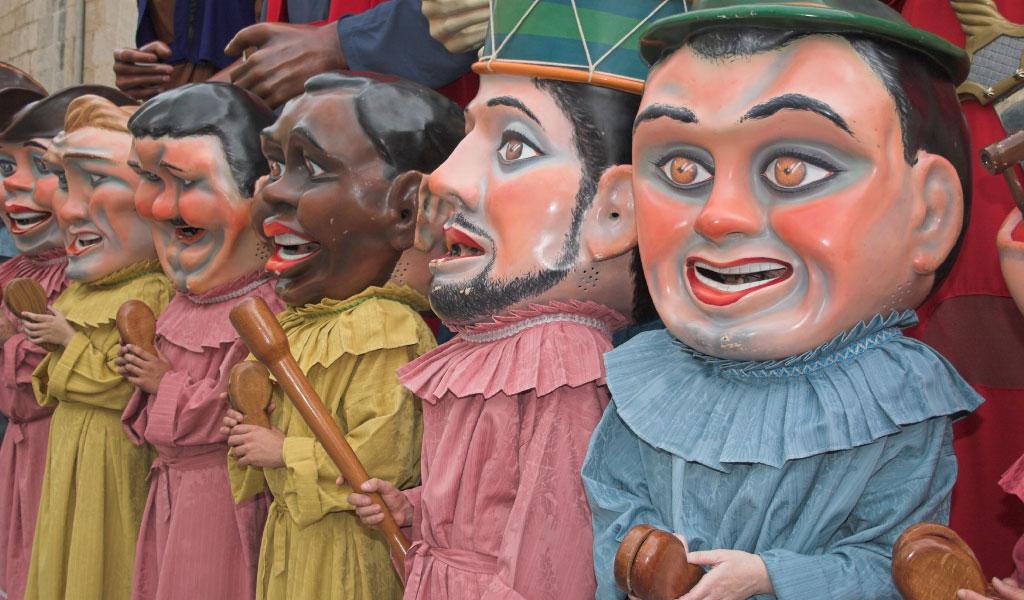 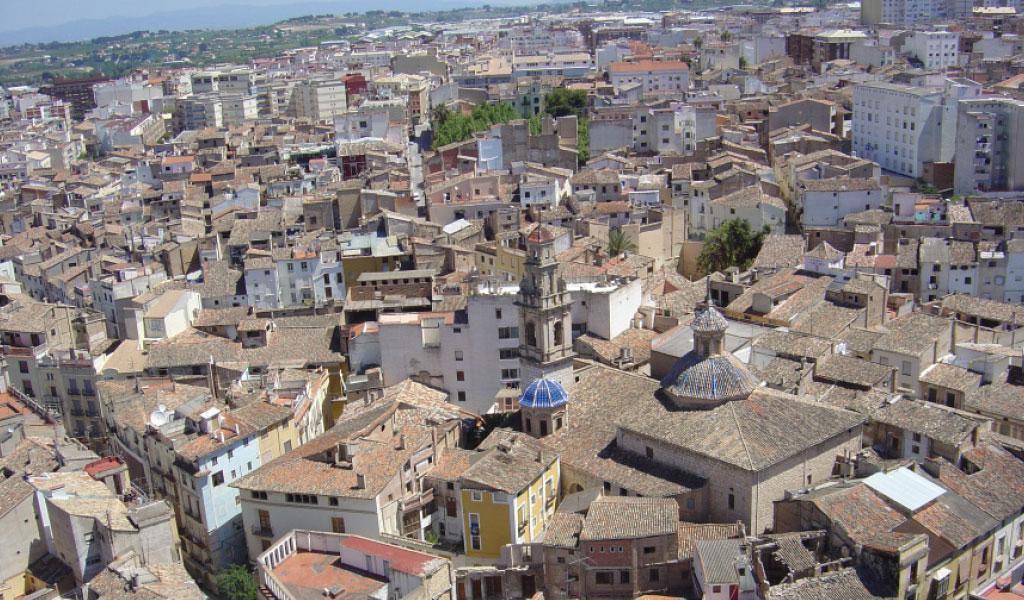 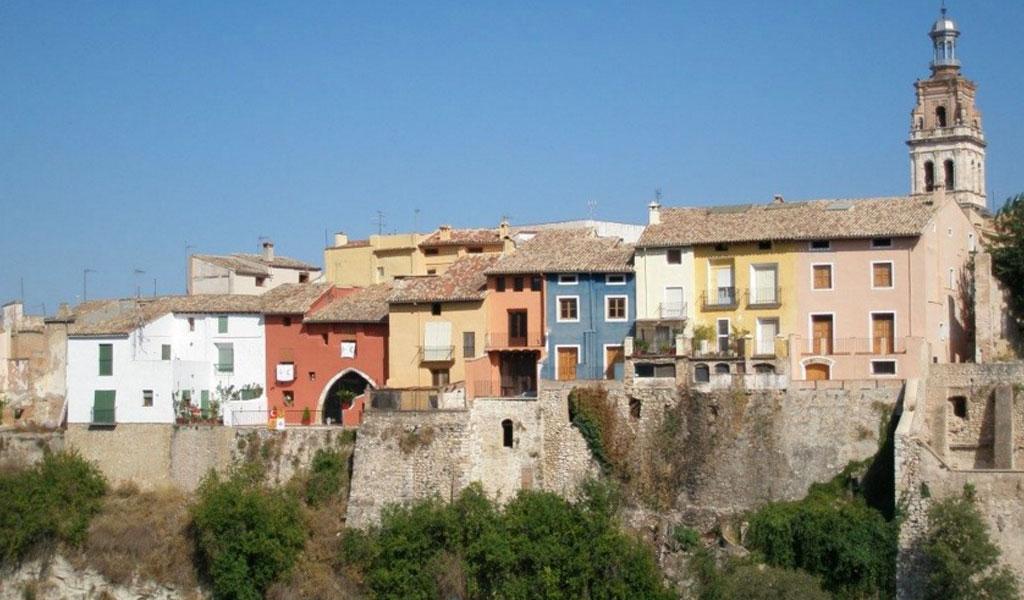 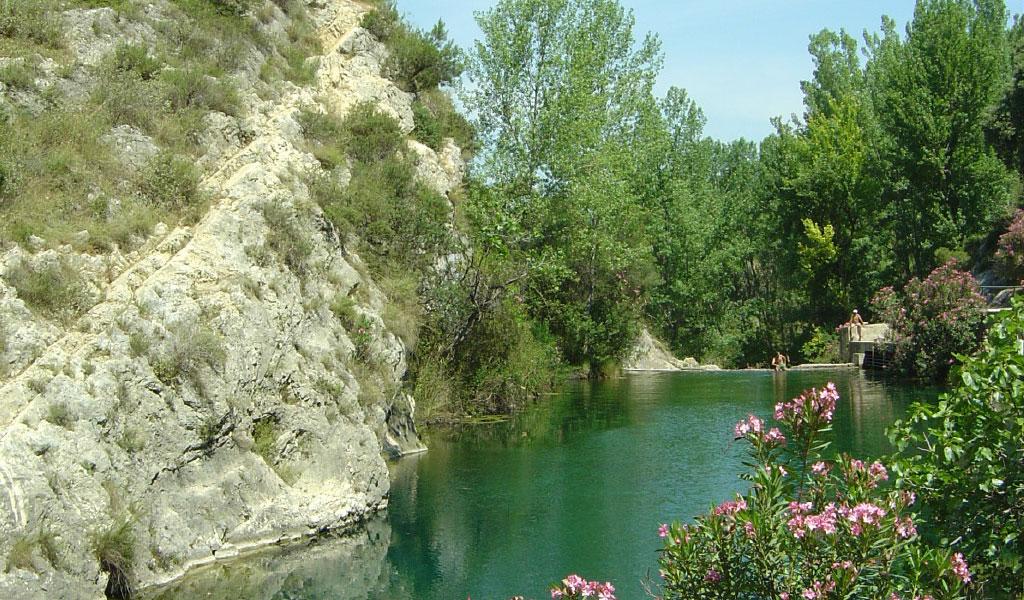 What to do now 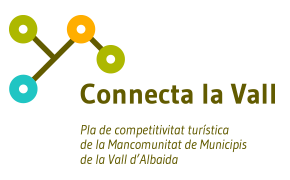